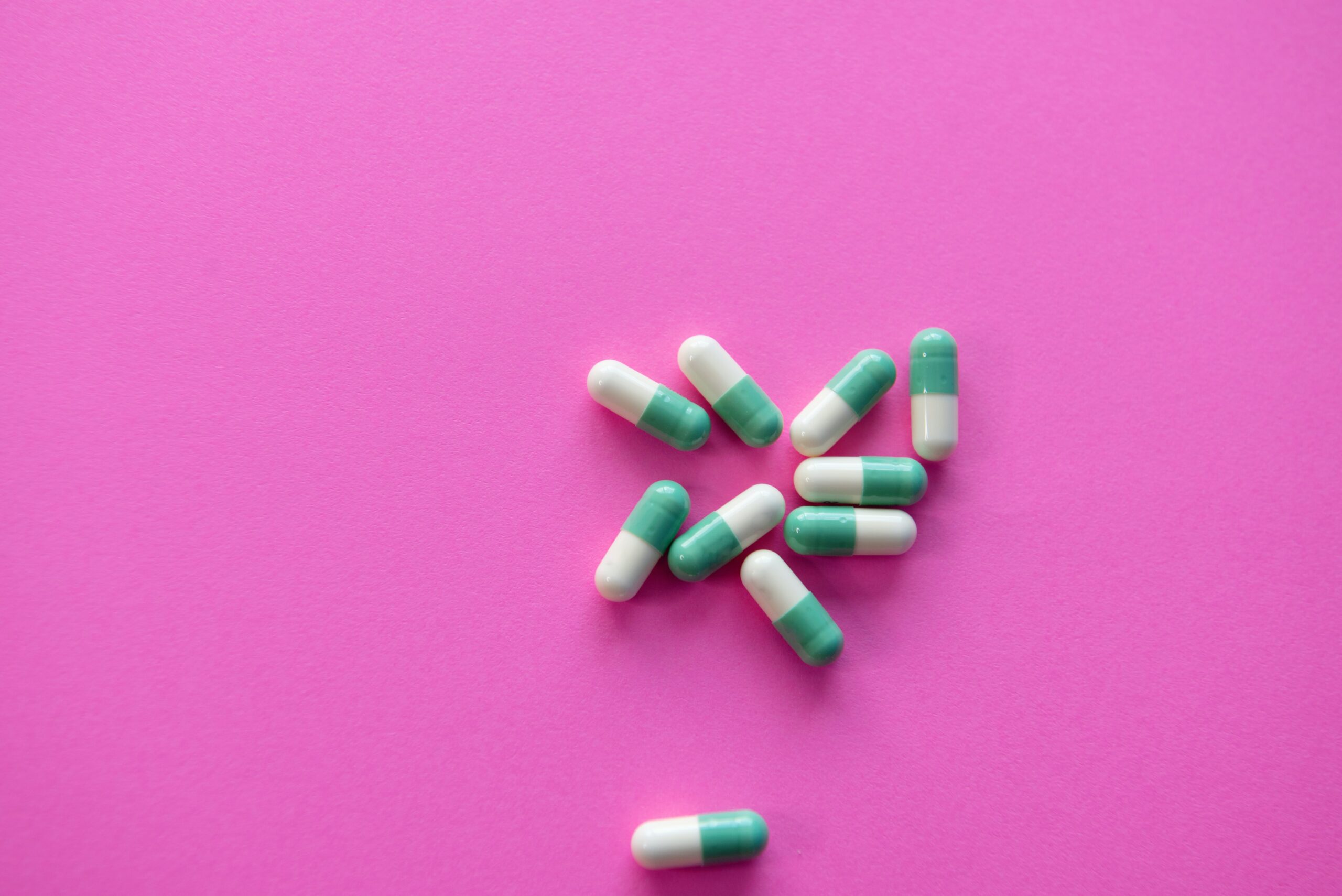 Doctors on four continents, supported by US Christian right activists, are providing women with “dangerous” and unproven treatments that claim to ‘reverse’ medical abortions. This was proven in late March by reporters from OpenDemocracy.

How did they research such a personal and delicate matter? And how big is this problem in Europe? Find out in the second Dataharvest Pop-Up, taking place on April 21 at 2 pm CET.

Undercover reporters contacted a hotline run by US Christian right activists and were connected to local doctors in their own countries who were willing to prescribe so-called ‘abortion pill reversal’ by phone or email.

‘Abortion pill reversal’ (APR) involves taking high doses of progesterone, a hormone, following the first of two pills used for a medical abortion. Health experts say it is unlikely to ‘reverse’ a medical abortion, and there are also concerns about using progesterone (in itself not dangerous) for this ‘treatment’. A US medical trial into APR was halted in 2019 after some participants were sent to hospital with severe haemorrhaging. The trial’s lead researcher said it was stopped because “It wasn’t safe for me to expose women to this treatment.”

However, the US hotline connected reporters to local doctors who were willing to provide prescriptions in 12 countries, in Europe and beyond. Only in two countries  were local contacts unwilling to help women take this ‘treatment’, calling it unproven and possibly unsafe.

Join us for a session with Claire Provost, Tatev Hovhannisyan and Zeynep Sentek to learn how they followed the lead from the US hotline to specific countries and doctors around the world. They will share tips on how to go undercover while reporting (including how to prepare a good cover story), and how to combine this method with a data-driven investigation approach.

In the past, openDemocracy revealed Heartbeat’s links to anti-abortion projects around the world that use misinformation in their efforts to discourage women from ending pregnancies under any circumstances and established that groups linked to US Christian right groups have poured millions of dollars into activities of conservative groups globally, for example groups fighting LGBTQ rights.

Oh, the places our clothes go
Frontex files: how to FOI a reluctant institution