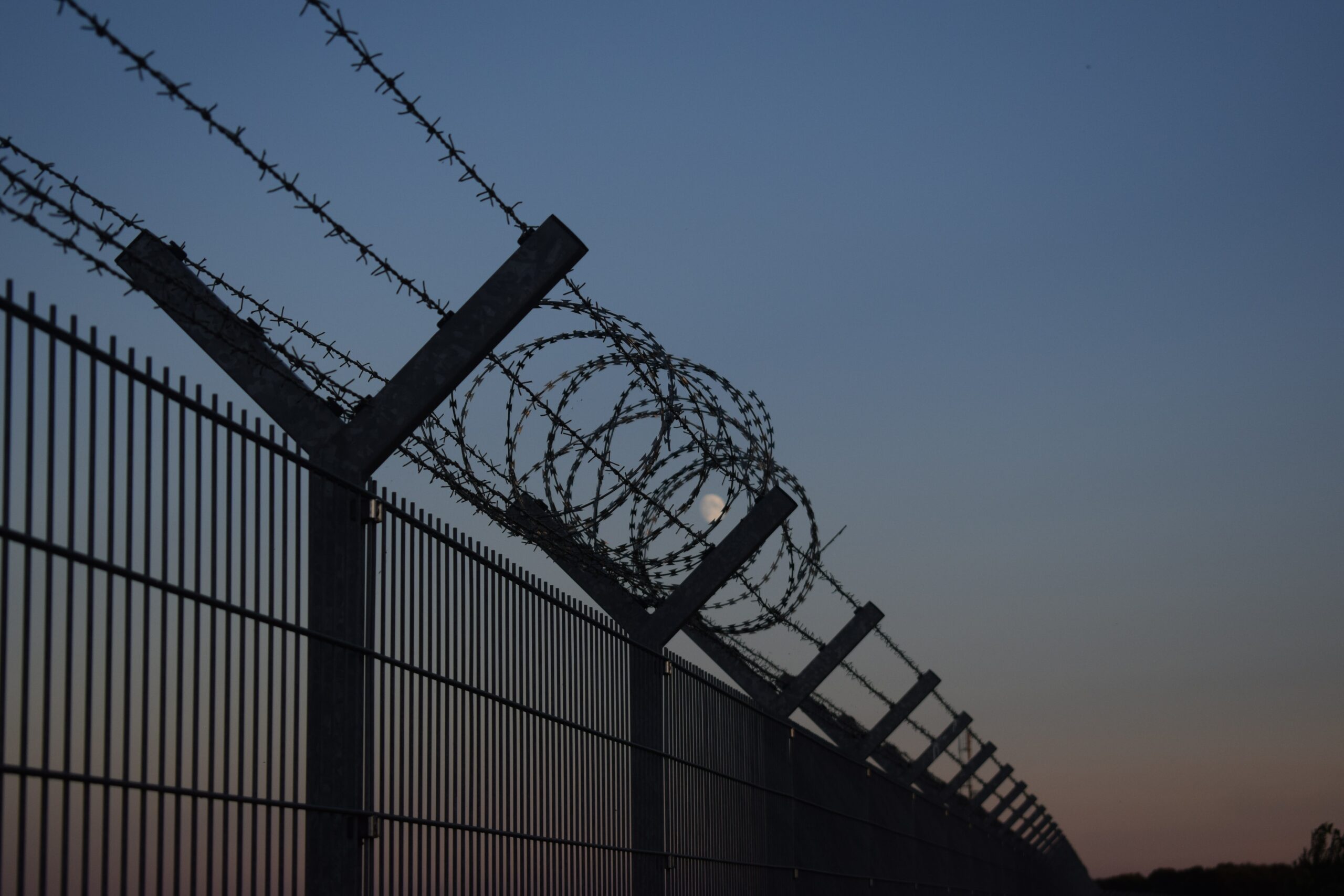 Border forces in Croatia, Greece and Romania have illegally ejected people seeking asylum. The story of illegal pushbacks at the EU’s external borders has been reported on over the past years, but a recent months-long investigation by Lighthouse Reports  has unmasked the groups behind the pushbacks and revealed who commands and finances them.

In their research, the journalists relied on on-the-ground reporting, but also a detailed OSINT analysis. Bashar Deep and Jack Sapoch, Lighthouse Reports’ OSINT-researchers who have been investigating the pushbacks in Greece and Croatia, will join us to tell about their work.

The presentation will focus on the open-source methods that went into the publication of the joint Lighthouse Reports investigation “Unmasking Europe’s Shadow Armies”, such as uniform analysis, EU tender database usage, social media monitoring, satellite use, etc. They will also explain how Lighthouse Reports’ previous publications/experience on the subject informed this most recent project.

In Croatia, Lighthouse Reports investigators captured the first ever high resolution footage of a violent pushback at the border with Bosnia Herzegovina. “Forensic examination of the video revealed that the men had equipment and uniforms consistent with a branch of the Croatian police (…) In Greece, video footage obtained from open sources shows masked men conducting pushbacks on the high seas. When reviewed by current and former senior officers in the Greek coastguard, reports Der Spiegel, they were able to identify the masked men as members of elite Greek coast guard units: the Underwater Operations (MYA) and Special Operations (KEA) and (OEA).”

Following the investigation, Croatia admitted for the first time that it carried out the pushbacks, and three members of an intervention unit have been removed from duty and are facing further disciplinary procedures, while the Greek authorities promised to investigate these claims further .

Bashar Deeb is an OSINT investigator who works at Lighthouse Reports. Much of his work has centered on the violations of human rights of migrants in Europe but also on airstrikes in Syria and Afghanistan. Jack Sapoch is a researcher and current OSINT fellow at Lighthouse Reports. His previous work has focused on pushbacks and human rights violations along the Balkan Route.

Pop-up: The making of the Pandora papers
Tackling online harassment