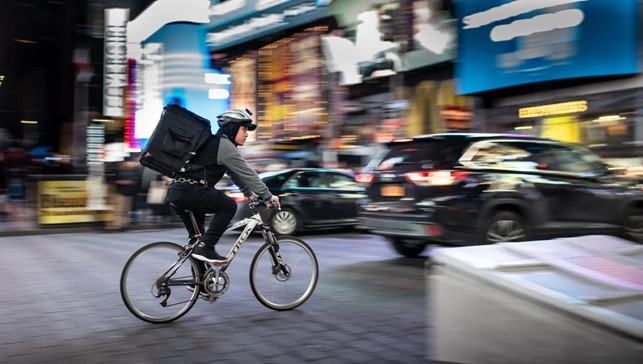 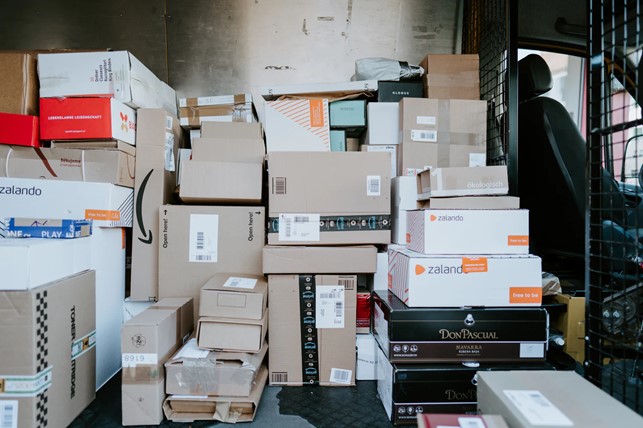 How to investigate the deteriorating work conditions and insecure jobs in Europe – Wednesday July 7th at 10 am!

“Is work working” is a question that The Bureau Local journalists asked themselves, before plunging into a months-long investigation into the gig work economy.

“The number of people in insecure jobs in the UK has risen steadily over the past decade with the growth of zero-hours contracts, an expanding gig economy and changes to the wider labour market. One in nine workers – 3.6 million people – were in insecure jobs even before the pandemic,” noted the Bureau.

During the pandemic the situation has deteriorated, with already over-worked and under-payed workers seeing further erosion of their rights. But how to investigate big companies that often make their employees work long hours and don’t pay them adequately – but don’t give out their data? The Bureau decided to get the information from the people employed within the industry, and also engage them as participatory journalists on the story.

Emiliano Mellino, The Bureau Local journalist, and Ethan Bradley, a Deliveroo rider who worked with The Bureau as a participant journalist on the project, will join us for a panel to talk about their cross-disciplinary collaboration and the methodology they used during the investigation.

Register for the pop-up here

The panel will take us through the steps that the Bureau Local team took during this collaborative investigation into the issues of insecure work and gig economy. They started by launching a call addressed to anyone – not just journalists, but also experts and workers – who had an idea for a story they thought was worth telling.

They identified key ideas they wanted to pursue working on, and engaged with participant journalists – workers in different industries – that investigated the story with them. They also set up an online data gathering form through which they were able to analyse thousands of invoices from more than 300 riders over the past year. The analysis showed “that one in three made on average less than £8.72, the national minimum wage for those over 25, for their overall time per session in the app.”

Deliveroo riders can earn as little as 22 pounds an hour during shifts, as boss stands to make 500M pounds