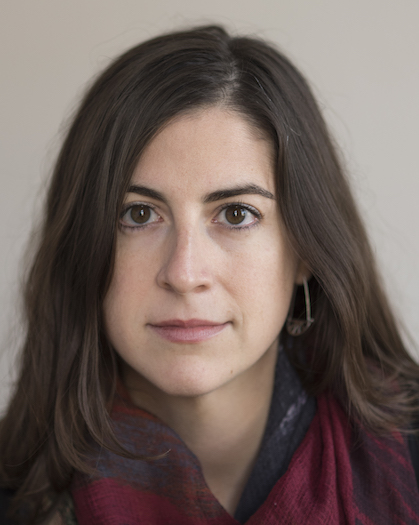 Over the past decade, the European Union has spent billions of euros in public funds on policing, border control and counter-terrorism. Three investigative journalists spent months investigating and gathering data from open sources and dozens of FOI requests to map EU’s security funding programs.

To learn what they’ve found out and how they’ve done it, join us for a Pop-Up session with investigative journalist Caitlin L. Chandler on June 16 at 10 am CEST.

Caitlin L. Chandler, Chris Jones and Zach Campbell wanted to know how the EU’s security funding shapes our everyday lives, travel and rights to privacy. They discovered an opaque and over-bureaucratic system of funding that rarely gets under public scrutiny. The funding has gone to “to develop pan-European police networks and border surveillance systems.”

With help of data journalist Simon Wörpel,  they also built a public database aimed at journalists, NGOs and everyone who’s interested in knowing more about how the EU spends money on security-related projects. They also discovered that the EU, despite its claims to want to promote peace, wants to use public money to fund the supply of weapons to foreign armies.

You can search the database here.

You can read their stories here:

Their research received support from IJ4EU

Dataharvest is over – see you soon again!
Pop-Up: Investigating the gig economy