Let’s get something good and useful out of lockdown! Easter holidays are coming up, and we can’t see family and friends to the extent that we would like to. So what to do with all that time? Here are some ideas from the Arena and Dataharvest team: 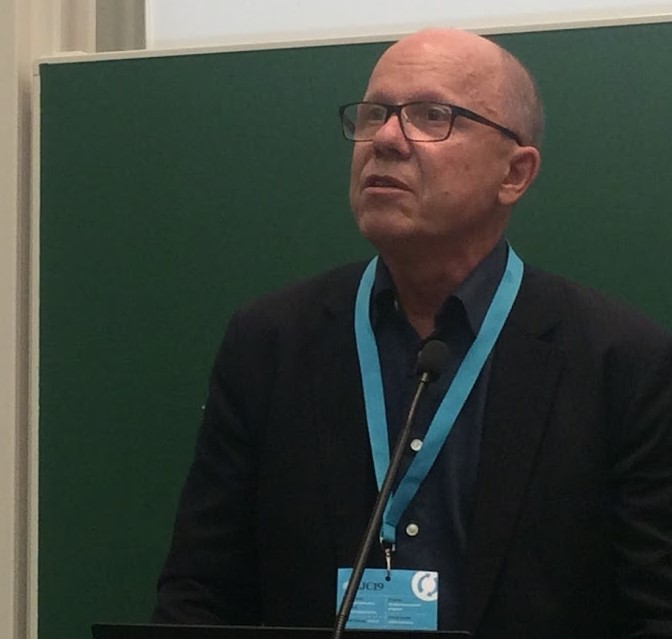 Nils Hanson, chairman of Arena for Journalism in Europe:

It is a work that all subsequent handbooks should be compared to. And the fact is that no other book has so far been able to compete with this one. Paul Williams did a lot of research, he interviewed 99 investigative reporters and editors, and managed to go deeper than anyone else, before and after, into the structure of the investigative project. He described the various stages of an investigative project, from feasibility study and END_OF_DOCUMENT_TOKEN_TO_BE_REPLACED