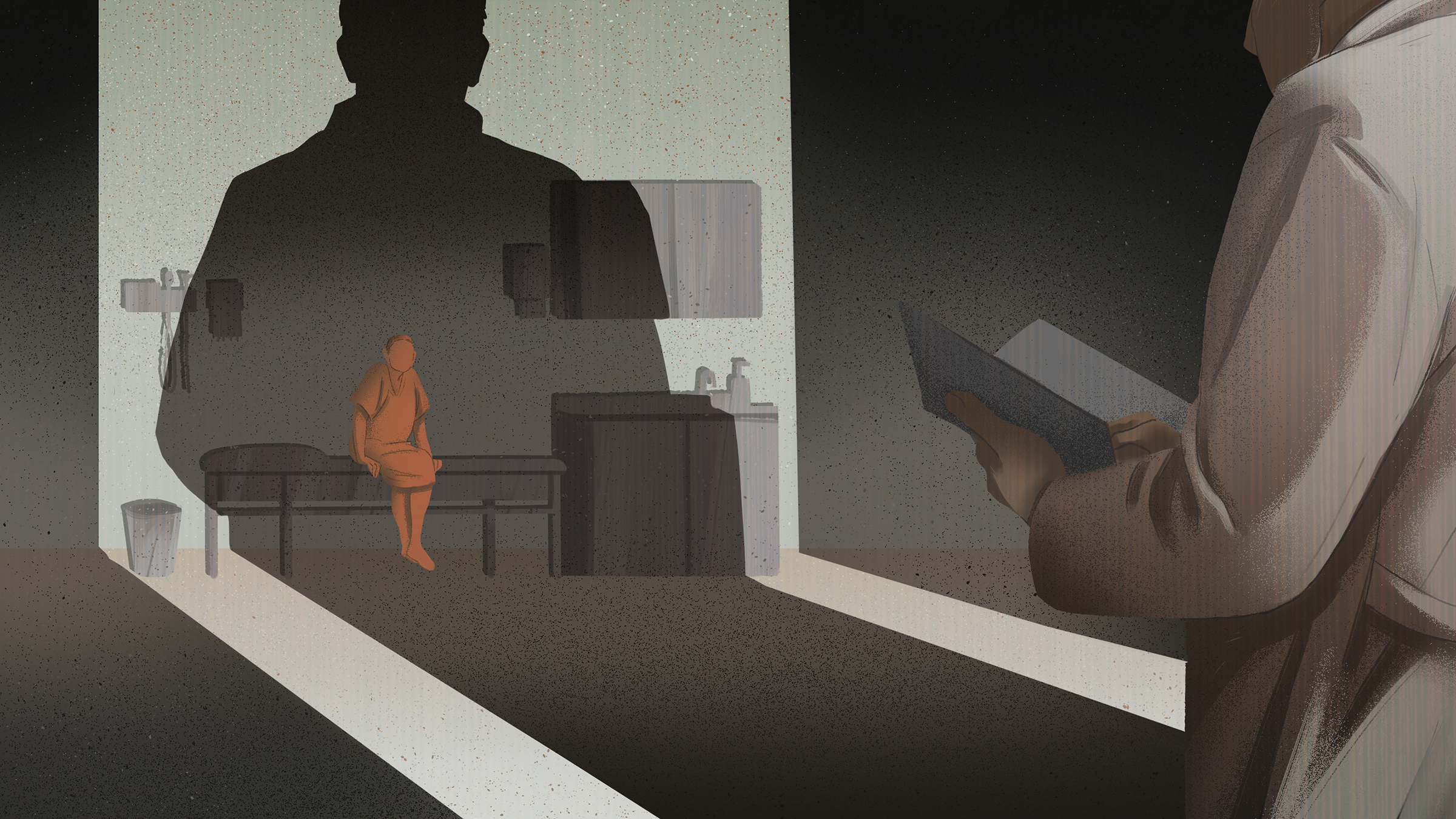 #MeToo in the medical sector: investigating the extent of sexual harassment committed by doctors

What happens to doctors convicted of sexual harassment? How often do they lose their license and which sanctions do they face? Four journalists wanted to dig deeper into this phenomenon and find out just how widespread it was in their respective countries (Germany, Croatia, France, and Italy).

Join us for a session with Cécile Debarge, Margherita Bettoni, and Jelena Prtorić to learn more about their investigation and what methods they used to track harassment in the medical field in four EU countries.

In December 2020, a retired French surgeon Joël Le Scouarnec, accused of sexually abusing over 300 young children over decades, was sentenced to 15 years in prison in the very first trial against him. Many of his victims were his patients. In Germany, an internationally respected HIV specialist allegedly abused and, in some cases, assaulted patients in his care, revealed an investigation of Buzzfeed Germany in 2019. Many other cases of sexual abuse and harassment committed by medical doctors have been reported by the media in both France and Germany, as well as in other parts of Europe.

In the past years, the #Metoo movement has swept the entertainment industry, the instances of widespread sexual harassment were reported within different institutions and in multiple countries. This research in four European countries has shown that sexism, harassment, and sexualized violence are endemic in the medical sector as well.

Over eight months, the four journalists worked to create a comprehensive database of cases of sexual abuse and harassment in four different countries. In this session, they are going to guide you through the whole process: How they obtained the information from the medical authorities in their countries and at the European level; how they reached out to the survivors and gathered their stories, and how they dealt with data gaps.

“Accessing official data in Germany wasn’t complicated. The problem was the discrepancy between the officially registered cases of sexual abuse against patients (very few), and what experts, lawyers, psychotherapists, and women whom we talked to told us about the scale of the problem in Germany. So we had to find alternative ways of understanding how widespread the phenomenon really is,” explains Margherita Bettoni, investigative journalist.

In Germany, this involved, for instance, setting up a survey through which the victims were able to reach out to journalists or simply tell their stories.

In other countries – France, Italy, and Croatia – it was much harder to gain access to the data. In some cases, the authorities even didn’t have the data; the survey asking victims to share their stories only got few (non-anonymous) answers.

“Having no official figures meant that we had to find another way to describe how common the phenomenon was,” says Cécile Debarge, French investigative journalist. “First, I collected roughly 75 stories published in the French newspapers over the last decade. Then, a doctor gave me a tip – the Medical Chamber has published some of the appealed disciplinary decisions. I built a second database that I cross-checked with the first one – I collected and analyzed 72 appealed decisions. This is not an exhaustive database, but the sample was significant enough for me to build my story.”

In Croatia, the national medical Chambre and the Health authorities were much less forthcoming. The investigation involved “an extensive FOI operation, which started last summer – and in some cases, still is ongoing; analysis of the media reports, and follow-up stories on the cases that came under media scrutiny in the past,” explains Jelena Prtorić, investigative journalist from Croatia.

Join us for the session to hear more about these difficult approaches, what results they’ve yielded and how you could replicate the methodologies in your country

You can find past and future stories here: https://www.torial.com/metoo.in-the-medical-sector

Apply for climate data and OSINT mentorships!
Dataharvest is over – see you soon again!