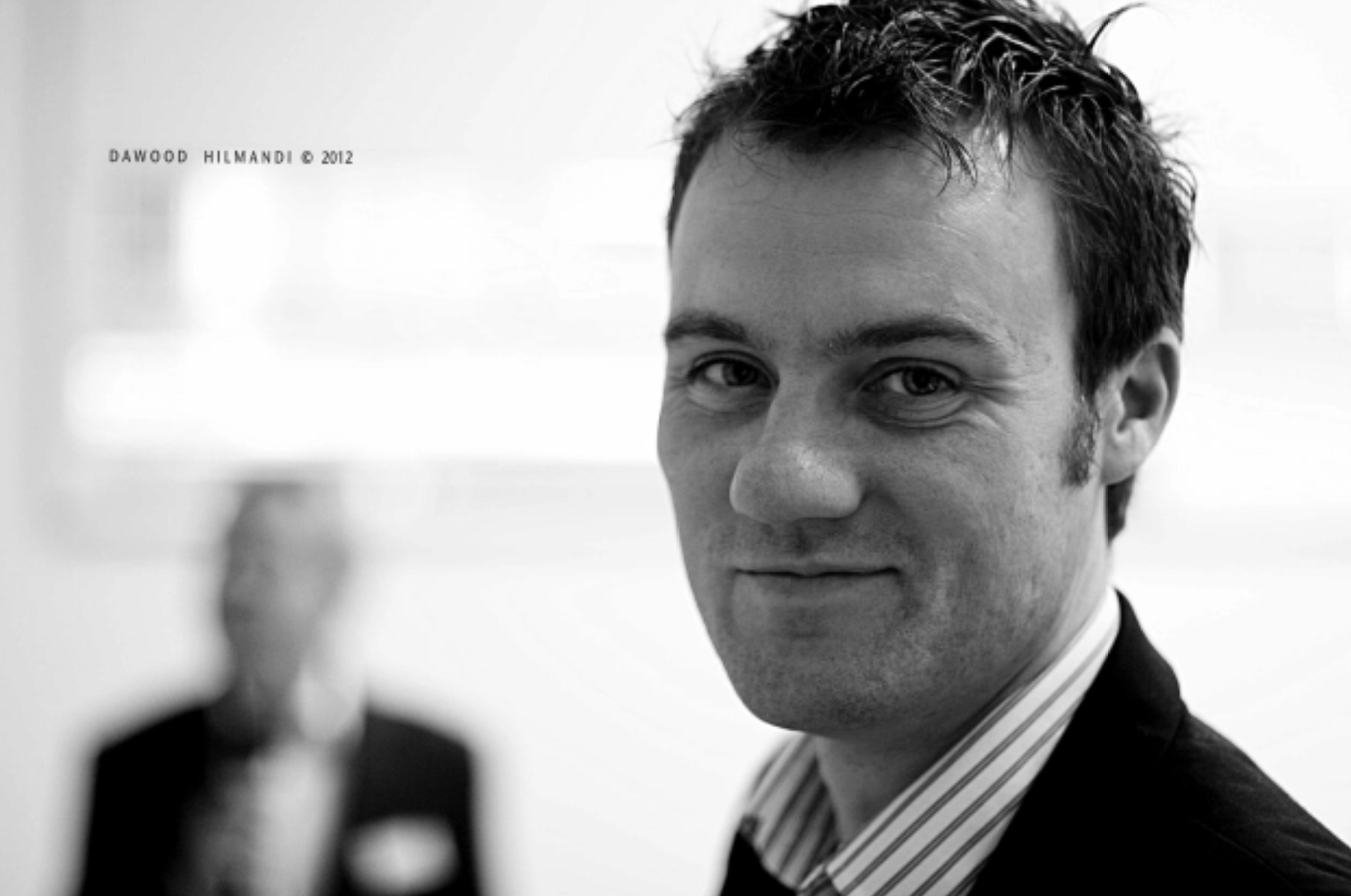 You have access to this big data set, you have downloaded all the software, you know how to scrape and clean. But until now, all you have is numbers. Where is the STORY?

Many data journalism trainers have noticed that journalists focus too much on the software and technology and not enough on what kind of story the data tell. One was British data journalist and data journalism professor Paul Bradshaw (BBC and professor at Birmingham City University)  – and he decided to do something about it. Hear the result on Thursday May 27 at Dataharvest 2021.

“Over the years I have seen that people seem to focus too much on the technology as an end in itself,” says Paul Bradshaw. “I was talking about different kinds of data stories, but not in a systematic way. So one day I took 100 pieces of data journalism, tried to classify them and see what kind of stories kept recurring. So that was it, really.”

The result was a list of 7 typical data stories in the news – and one extra. Once the categories were defined, it was clear that they could be used not just for analysis of published news stories, but also to see the story from the very beginning. And they de-mystify data journalism for beginners.

“The categories help to reduce some of the fears, anxieties, or misconceptions about data journalism,” says Bradshaw. “People are mostly aware of very big, ambitious, technically complex data projects – and they think that it has to be like that from the start. Now people can see that a simple “this-has-changed” story or “this-is-how-big-a-problem-is” story is not technically demanding, you just have to add things up. At the next step you may need to subtract or find a percentage. So it gives a better conception of what data journalism is, and an entry point that is very accessible.”

“In the other end of the scale, you have the “bad data” stories or the “no data” stories. They are relatively rare compared to the other types, but it is a useful category. When you cannot find data, you sometimes think that you don’t have a story, whereas it is really the lack of data that is the story.”

Bradshaw uses the categories himself, even after many years of doing data journalism:

“They are useful for experienced journalists, too, I have found that when I approach a story, I tend to have habits and look for the same kind of stories. Then it is useful to force oneself to come up with angles for all these 7 or 8 categories. It forces you to break your routines. It forces me to think out of the box.”

Paul Bradshaw’s 7 categories of stories are 1) Scale, 2) Change, 3) Ranking, 4) Variations 5) Explore 6) Relationships 7) Bad data/open. And the extra one? Join the session to find out!

European Press Prize given out at Dataharvest 2021
How and when to confront “the bad guy”?